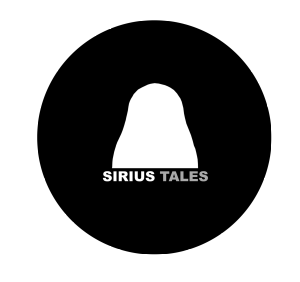 SOUND AFRICA is a new space for creative non-fiction from the African continent. First project is the SOUND AFRICA PODCAST – a series of documentaries illuminating life through the power of radio.

Episode 3: The Devil In Joburg

A reporter investigates the high number of reported occult crimes in South Africa. Among others he meets an archbishop, a passionate academic and a man they call Gods Detective.

Episode 2: The Boy Who Didn’t Die

Mdalaga Mrisho  shares his incredible story of fleeing war in Burundi, escaping an army and traveling through the deep Congo forest and half the continent alone as a child. This is both an extraordinary tale and a much too common story today, where an estimated 6000 children from Burundi are alone on the run.

The Afronaut: An introduction to a largely forgotten space program in Zambia in the 1960s. Did the leader of this wildly ambitious project, Edward Nkoloso, have a plan or was he just the delusional eccentric he was later made out to be?

The Telescope: A small town in the Karoo Desert of Northern South Africa has finally found its place in the world with the establishment of one of the biggest international science projects of our time. As the Square Kilometer Array (SKA) begins to take shape, we look at the telescope network that will likely transform the way we understand the universe and our place in it.

The Soldier in the Jungle

The Lack of Techno Mix
Scroll to top